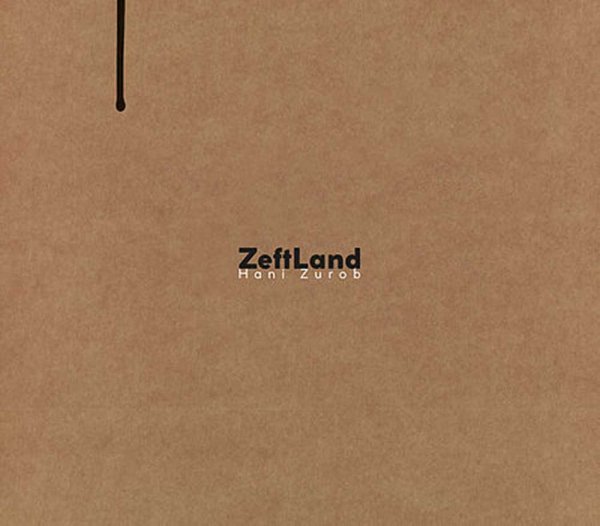 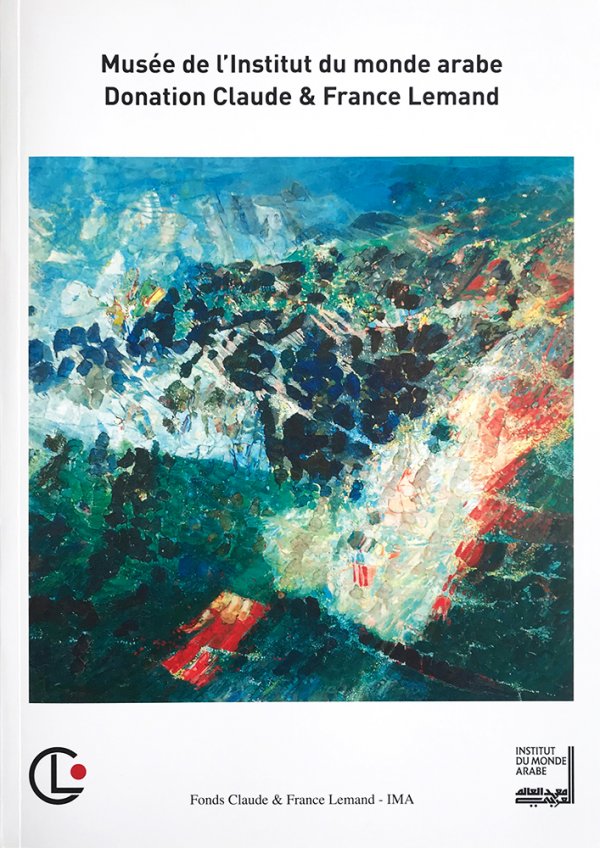 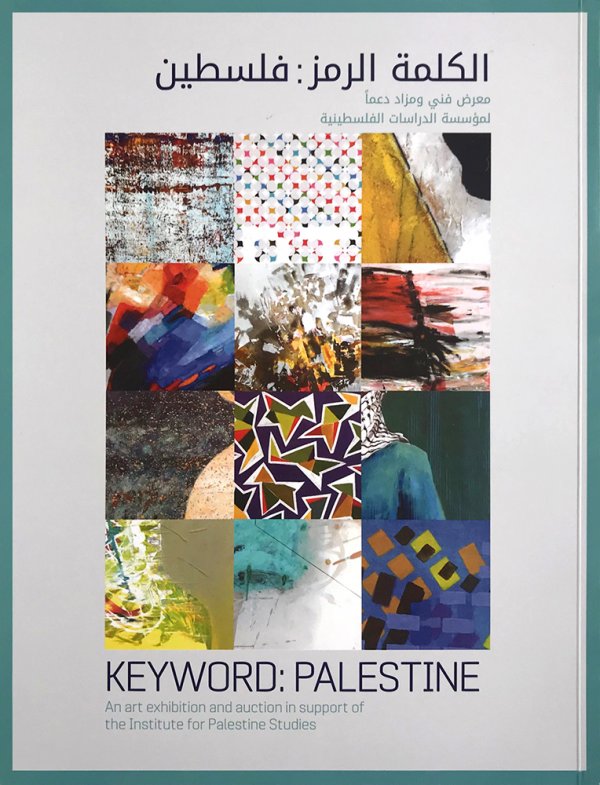 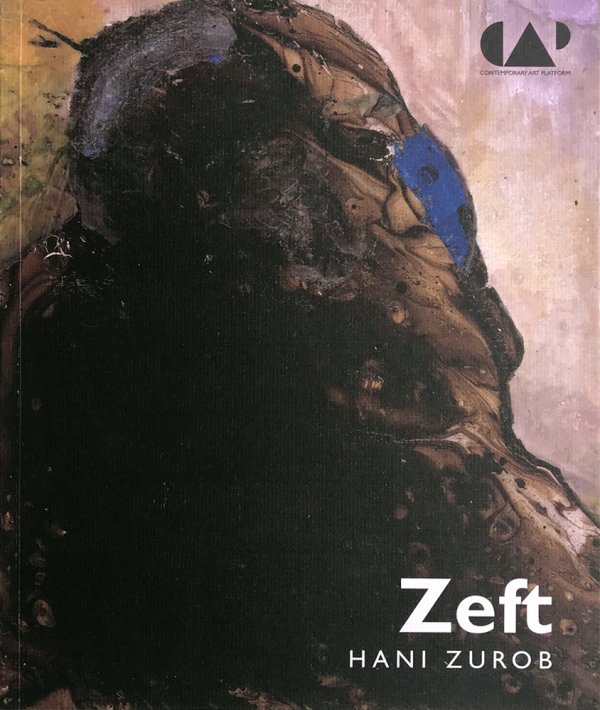 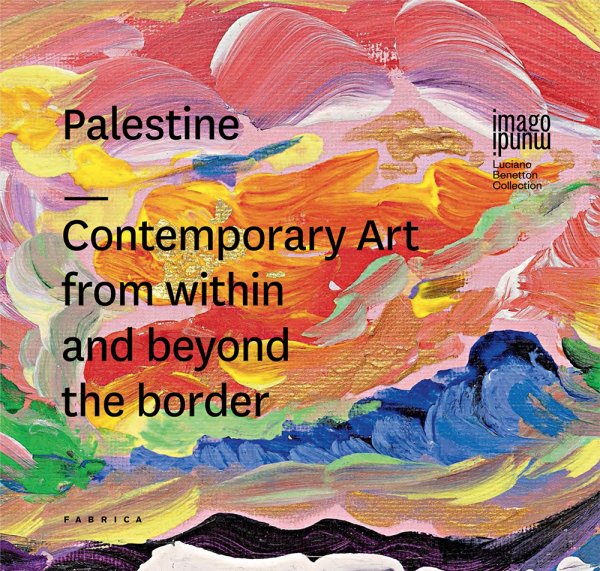 Palestine – Contemporary Art from within and beyond the borde
Publisher: Imago Mundi Luciano Benetton Collection 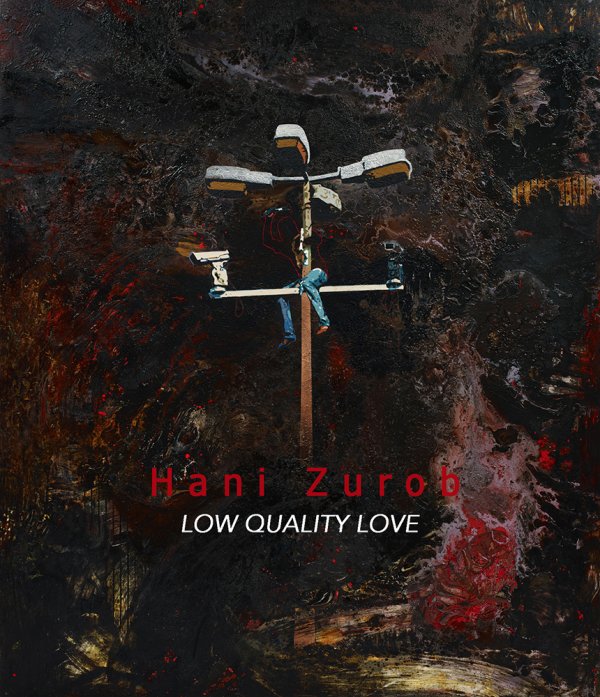 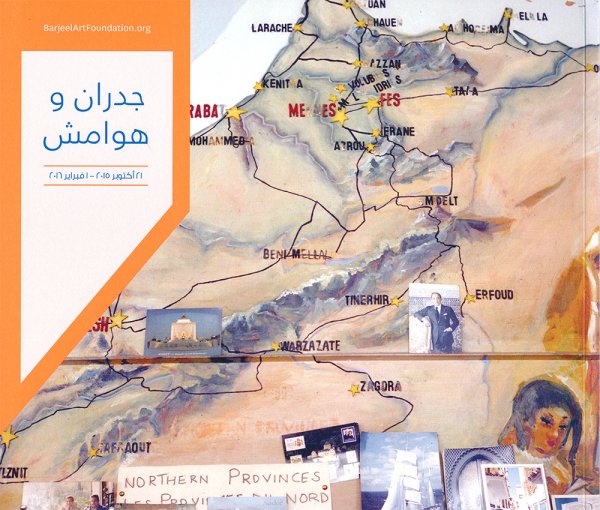 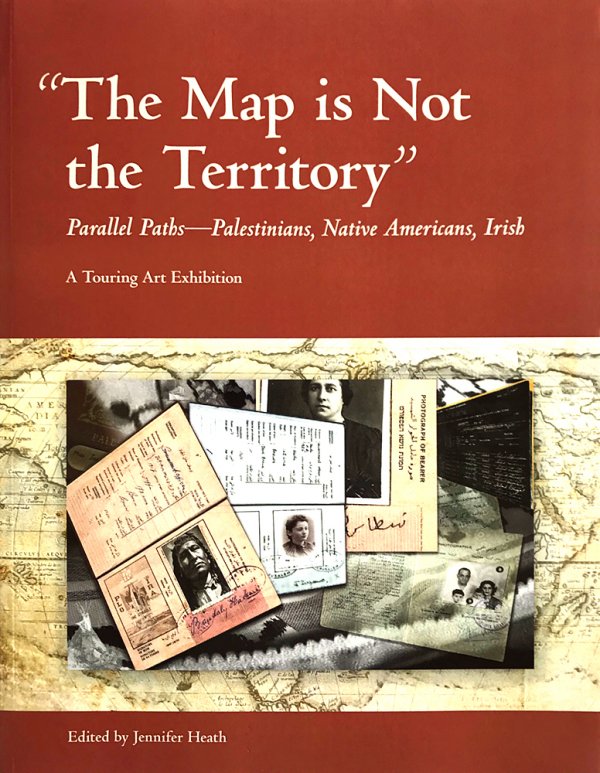 The Map is Not the Territory
Publisher: baksun books & arts

“The Map is Not the Territory” looks at relationships and commonalities in Palestinian, Native American, and Irish experiences of invasion, occupation, and colonization – not as novelty or polemic, but as history and current events. Although many peoples worldwide have suffered long and brutal intrusions, Palestinians, Native Americans, and the Irish have intersected for centuries in specific and often unusual ways. What are some of these intersections and how do contemporary artists examine and process them through their own lives and visions? 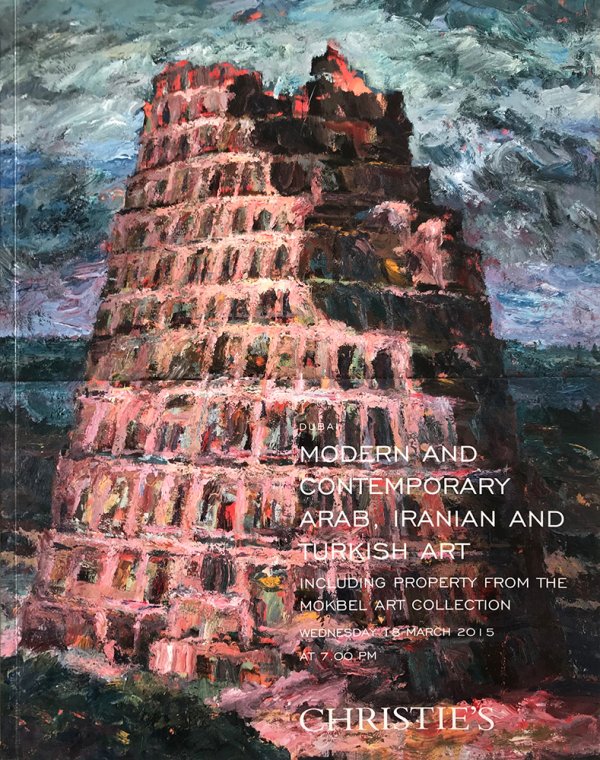 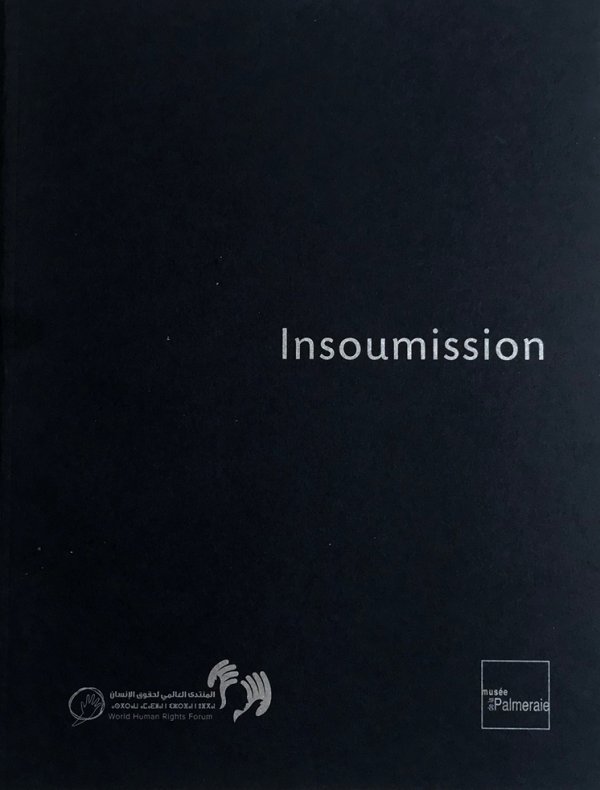 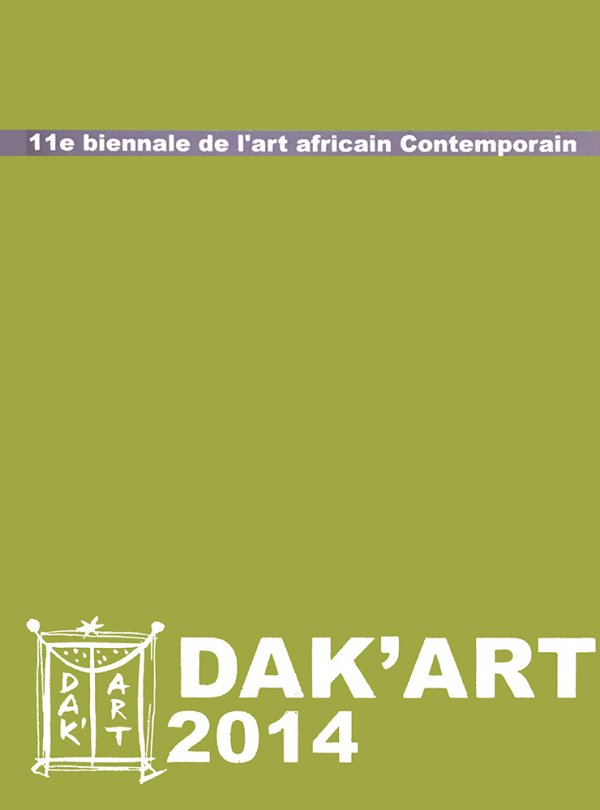 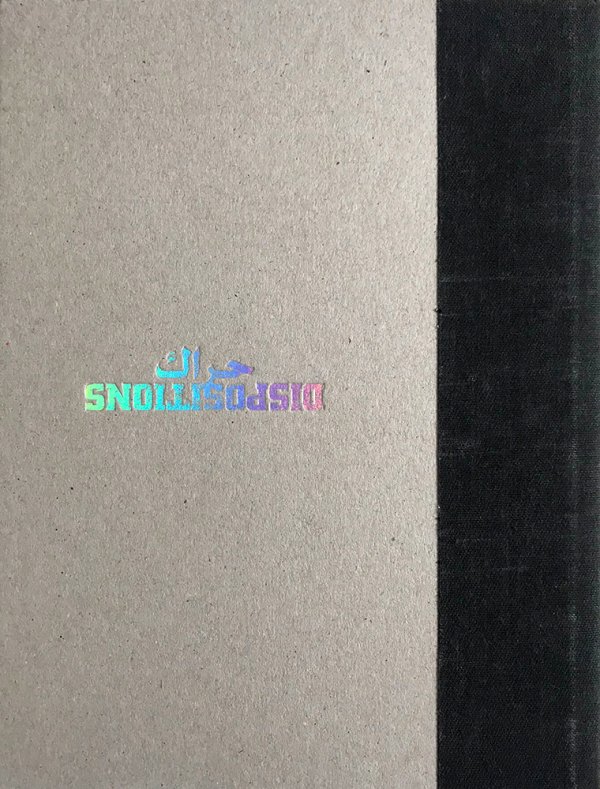 Dispositions is an art book project that explores how movement from the artist’s familiar surroundings, or position to other unfamiliar ones—a process named here as ‘dis-positioning’—contributes to forming his or her ‘dispositions,’ in other words, their predominant inclinations and processes of artistic creation. The publication explores this question, discursively and visually, by looking at the experiences and the works of 17 Palestinian artists who participated in the ‘Cité internationale des arts’ residency programme in Paris between the years 1999 and 2009. 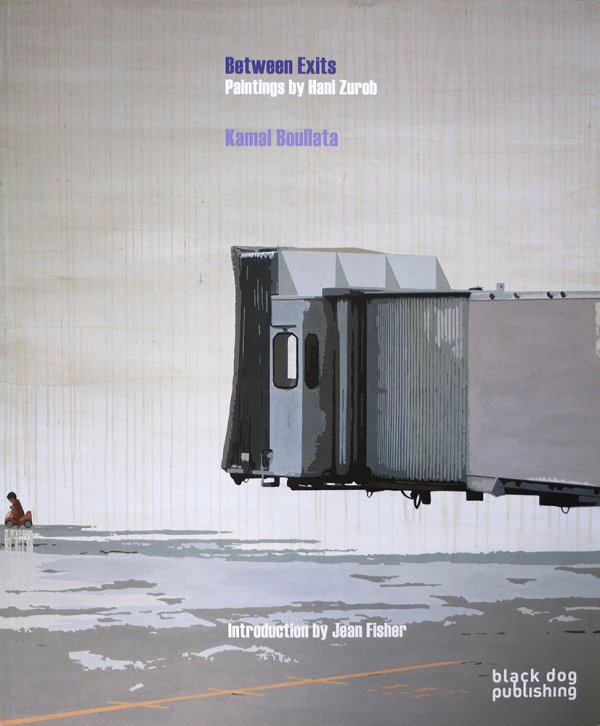 Between Exits: Paintings by Hani Zurob is the first monograph to trace the artistic trajectory of Palestinian artist Hani Zurob, from his initial paintings produced in Palestine, through to his most recent works, developed during the artist's exile in France.
Author: Kamal Boullata
Introduction: Jean Fisher

“Hani's practice provides an important voice in contemporary Palestinian culture, as well as a significant contribution to the creation of an Arab aesthetic. Ultimately though, while Zurob's art gives powerful expression to the Palestinian collective experience, it can also be seen in the context of more universal themes of personal identity and embraces humanity beyond the Palestinian context”.
Kamal Boullata - Black Dog Publishing, London 2012. 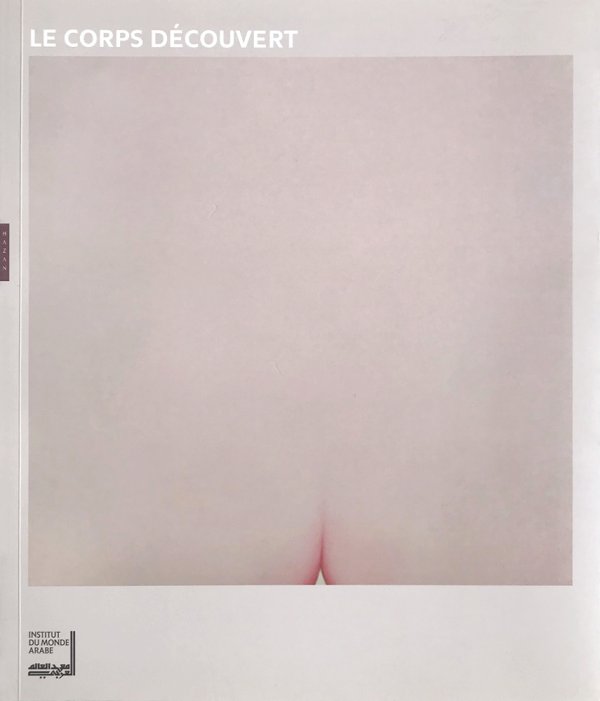 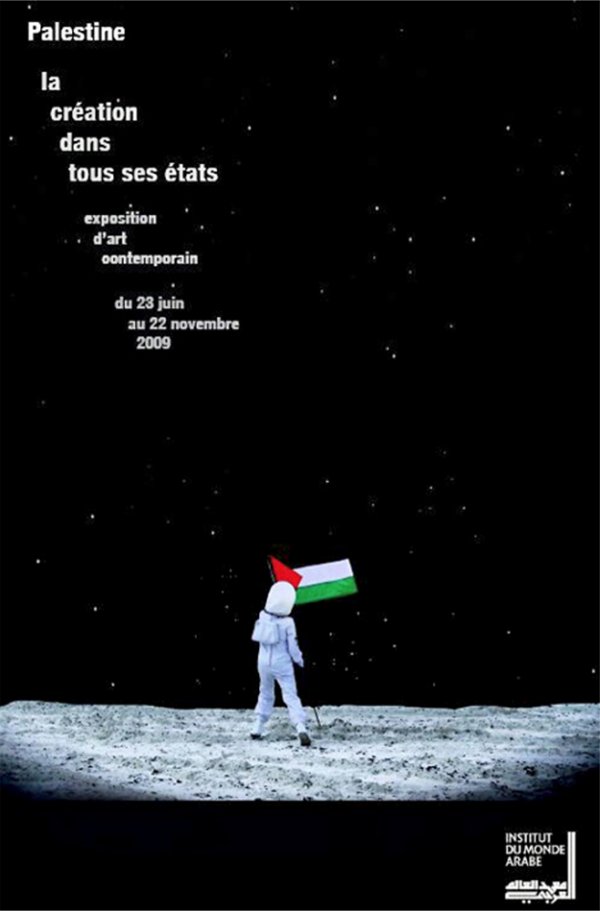 (Palestine: Creation in All its States)
Edited by Mona Khazindar and Djamila Chakour 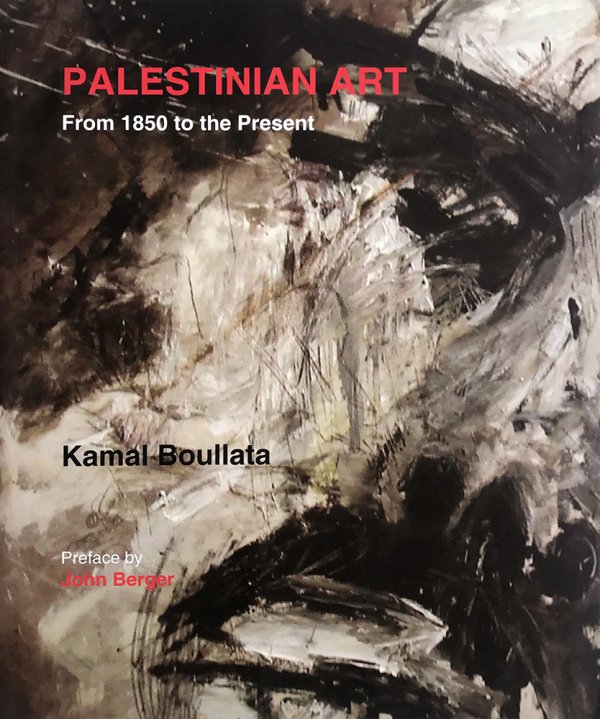 “Boullata takes the reader close to the struggle of those visionary, obstinate Palestinian artists who create so that their anonymous heroic land with its ancestral olive trees may survive.”—John Berger

“It is rare and exciting to find an art book full of persuasive, urgent visual imagery whose language and strategies are ultimately unfamiliar, whatever their surface appearance, to the complacent western eye. And it is refreshing to sense that the pull of much of the work derives from and points back to Palestinian culture itself, rather than being necessarily part of the self-conscious east-west discourse which so preoccupied Edward Said. As such it represents another advance in the international understanding of Palestinian history and aspiration, but determinedly through the artist's eye.”—Guardian UK
This diverse selection features pre-1948 paintings alongside contemporary media works, highlighting the political concerns of Palestinian artists and their unique contributions to modern Arab culture. Works by artists who live in Palestine are examined alongside those of artists from the Palestinian diaspora.

Kamal Boullata is a painter and writer. His writings on Palestinian art have appeared in numerous art and academic periodicals, and he recently edited Belonging and Globalisation: Critical Essays on Contemporary Art and Culture (Saqi Books). 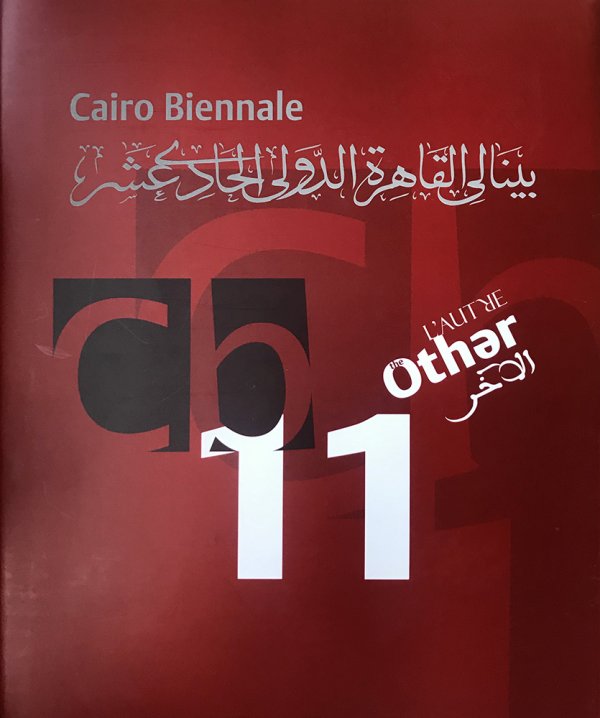 the 11th Cairo International Biennale "The Other"
Publisher:

view part of the catalogue - PDF 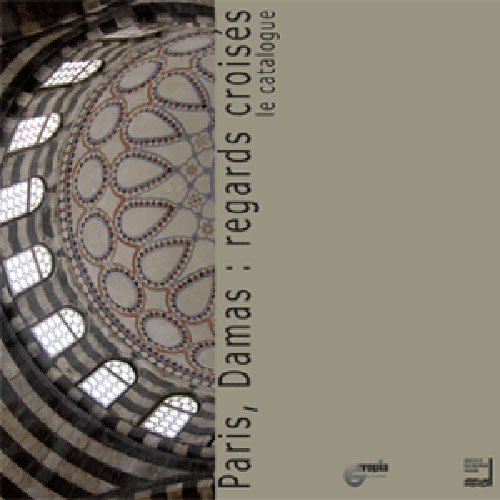 Paris, Damascus : crossed glances is a project consisting of an impôrtant group exhibition (with the participation of 61 artists), associated to the publication of the exhibition catalogue and a collective book containing text from 99 Authors living in Damascus or in Paris. This event is based on the impression and inspiration that those artists and writers would have on the other one: In sum, this event is about 2 cross visions: “Damascus seen from Paris” and “Paris seen from Damascus”. 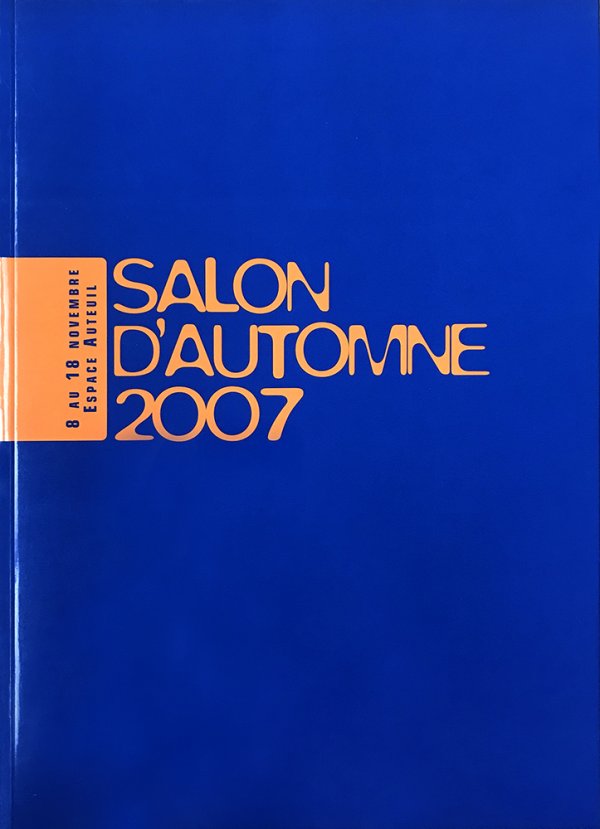 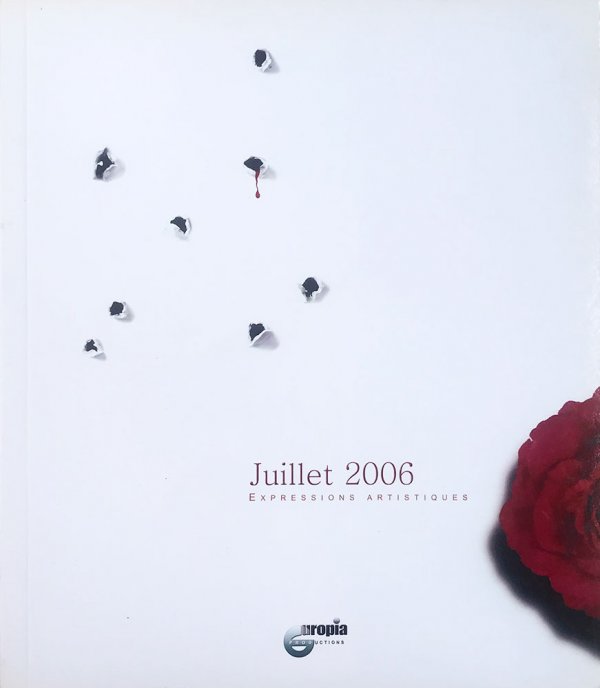 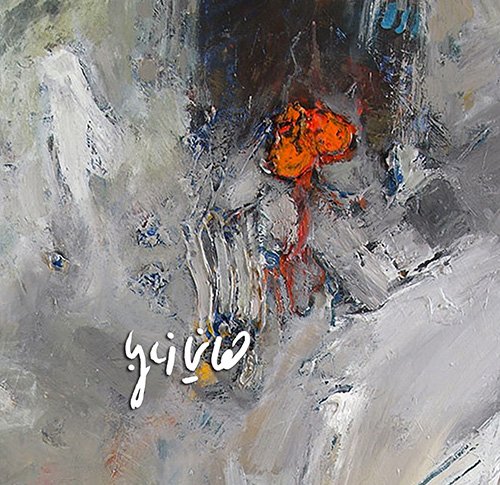 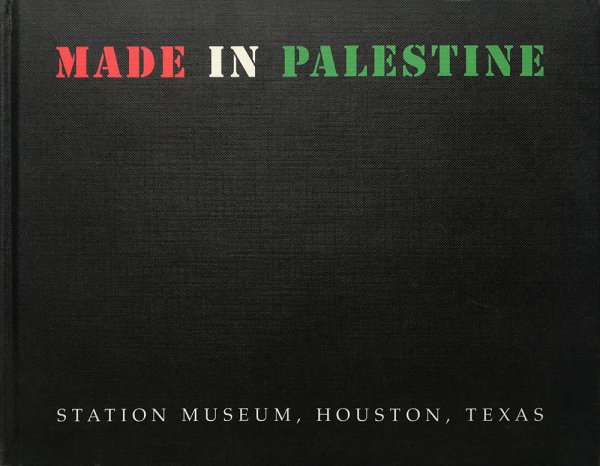 Made in Palestine
Publisher: Station Museum of Contemporary Art

For the Made in Palestine group exhibition
Station Museum of Contemporary Art, Houston, Texas
May 3 – October 23, 2003